“Devotion is a short story about love, betrayal, guilt, and of course, a woman’s devotion.” 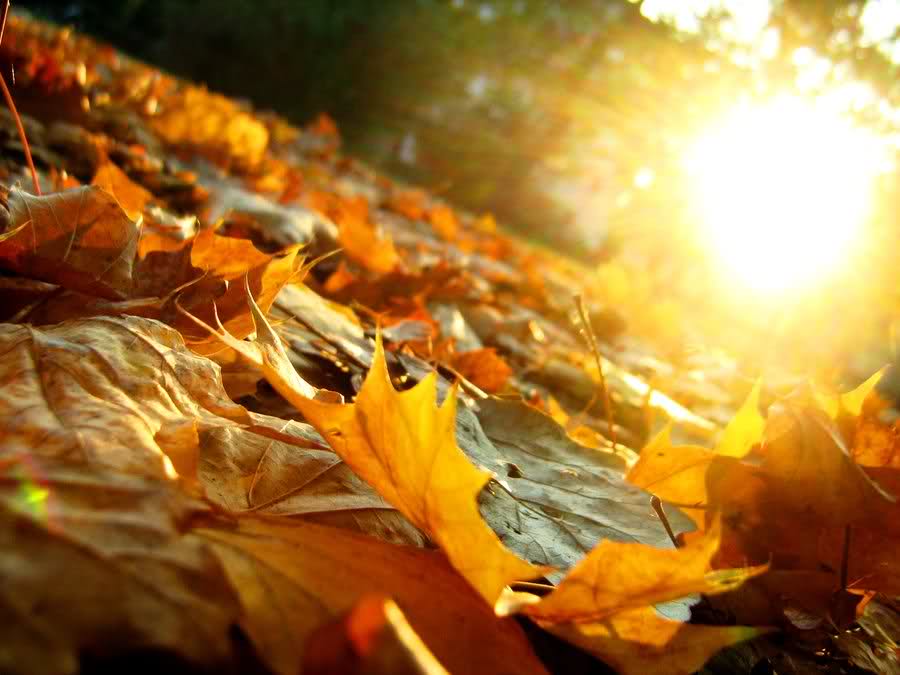 I swear I will not be as weak as you were. I swear I will not be defeated. I swear I will not lose my mind. But if you were watching, you probably know. I had my happiness on borrowed time. Time that should probably be yours. Now I finally understand what you meant when you said happiness had a name. Unfortunately the name spells the same for both of us; Jessica. I took the name to my heart and poured it to your grave. Probably you should be the one living. I should be writing songs, like I always do, somewhere, far away. That way, you might still be living. And ‘Jessica’ would just be a name.

I met Jessica in the heat of Summer 2007. In the heat of the no-air conditioner B19 Station. I was on an escalator, on my way down to platform B19-E07. She was just in front of me, one stair down from me. Even in that crowd, on that escalator, I had distinguished her from everybody else. Even then, she stood out in my eyes, months later in my heart. She had turned her head to my direction for a few seconds, giving me her polite smile when her eyes collided with mine. I had returned a smile, just briefly, as it all happened very briefly too.

We waited at the platform, a little bit later, for our train to come. She with her book in her hand, leaning against a pillar. I was a few yards away, standing amongst the crowd, sometimes stretching my neck to check if the train was coming. Sometimes my eyes laid on her as I was checking for the train. In that crowd, in that noise, she was devoted only to her book. In that noise, in that heat, only to the pages of her book her eyes paid loyalty to. I learnt, three years later, what that devotion and loyalty meant.

Three weeks after you were buried, I revisited your grave. A quiet day. Cold, windy afternoon. The sun was in the hiding. I didn’t go straight to your grave, it always gave me the chills. But also, I know it gave me tranquility somehow. By standing a few yards away, under an old oak tree, looking on to your grave, I felt calm. Trying to understand what you went through. Trying to guess your last thoughts. Trying to understand myself. As the wind blew, the clouds moved to put a shelter above my head. The brown leaves were flying on my feet, crunching when I stepped on them. I didn’t mind the dusts that got in my eyes, because what I saw next was Jessica, walking quietly to your grave, all alone.

At your grave, she stood still. I waited, watching from afar. Minutes passed, and there she was, still, looking down to your gravestone in absolute silence and stillness. It was just like that day when I first saw her in the train station. That loyalty. That devotion. That I want only for myself.

*See author’s note to know what’s behind this story!