Read love short stories online free. He finds himself confronting a man much like himself in “Familiar Stranger”. 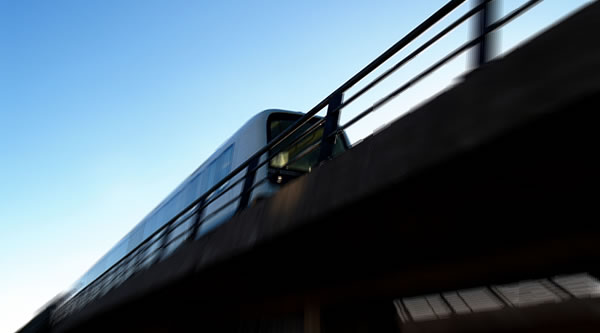 I woke up on my couch one night in the Spring of 2007 to see a mysterious man standing next to it. A man with the face of my own. Height like mine. Had a big mole just below his right eye like I did. He told me I’d die young.

“Road accident”, he said. He looked miserable. He had dark circles around his eyes, like raccoon’s, even with minimal lights I could see that much. When he shook his head I was stricken with sudden fear; he looked too much like I did. In the dark, for the first time I noticed the sweater he was wearing. ‘Riverbanks’, written in big letters across his chest. It was the sweater Kim gave me as a present a year before that. I was sure I had it in the closet in my bedroom. My gaze shifted to the direction of the bedroom as I realized about this. He noticed this and followed my gaze, but didn’t say anything. I didn’t ask him who he really was, how he got into the house. In a moment I fell asleep and he was gone.

Spring went and Summer came, that year, just like any other year of my life. Memories formed and forgotten. Through it all was Kim. Kim to laugh with me, to walk by me through the streets of Pinden, to jog with me through rain showers under her silver umbrella, to wait for me for morning coffee at 44th Street’s Irvine’s Coffee. To fall asleep on my shoulder through train rides across Pinden to work, North to South and back again. As simple as it sounded, through it all was the happiest times of my life. And as simple as she always was, Kim was the force behind this happiness. And when my time finally came, like he told me that night in the Spring of 2007, I was glad that I met Kim.